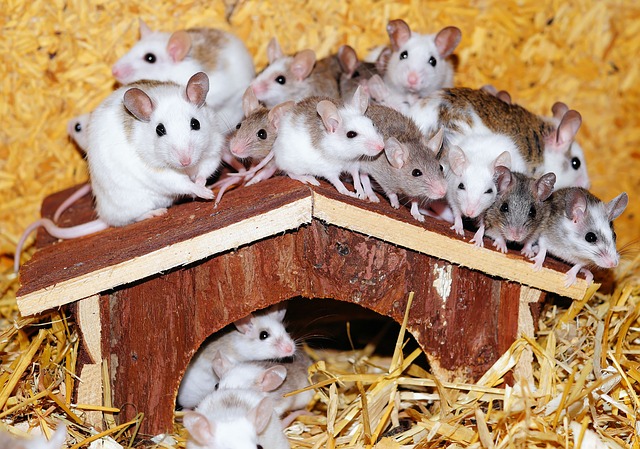 ‘Mouse’ is a non-specific term used to describe dozens of species of small mammals in the rodent order. Mice in their various forms can be anything from pests that destroy crops, houses, and property to beloved house pets. Mice vary greatly between species but in general are small hairy rodents with pointed noses, round ears, and long nearly hairless tails.

Mice are extremely adaptable creatures and can be found in abundance in nearly ever part of the world. Though naturally herbivores, they have evolved to eat nearly any type of food. They are also prey for an enormous amount of animals ranging from snakes to cats, dogs, and birds. Mice can be transporters of various diseases and an unwanted presence of mice in the home, business, or farm should be treated as soon as discovered. The most common types of mice are described below 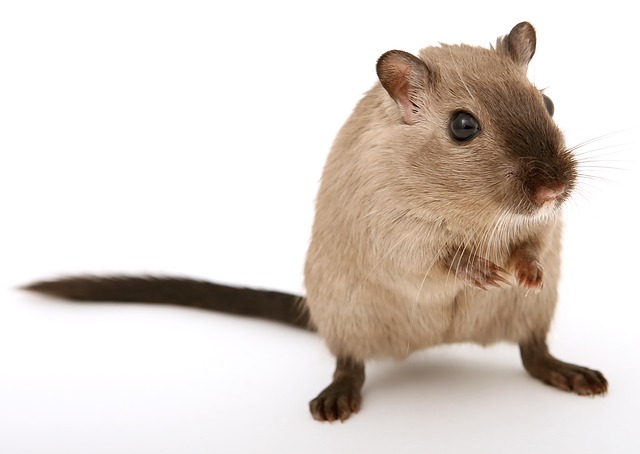 Mice are primarily nocturnal creatures (active mainly at night). They have poor eyesight but make up for this with advanced senses of hearing and smell. Indoors, they live in dark warm places ranging from under decks to inside the walls or in closets and cupboards. In the wild, mice dig complex underground burrows (tunnels and ‘rooms’) with multiple entrances and escape routes. Mice reproduce quickly and a small infestation can rapidly become a much larger one. Litters range from 5-12 pups and a single female can reproduce 5-10 times per year. It is for this reason that mice are the world’s most common lab animals.

Dealing with a mouse infestation is relatively simple and straightforward. You can deal with an infestation on your own or hire an exterminator. Extermination depends on the size of your house and the severity of the infestation and can range anywhere from $50 – $300. 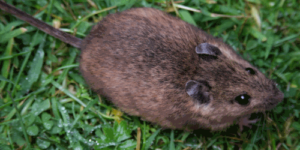 There are a few dozen known species within the Mus genus. The following are some of the more common types of mice. House Mouse Credit: Wikipedia The House Mouse (Mus …