Lyme disease is a mysterious illness. For a long time we didn’t what it was or how to treat it. Even now we don’t everything we could about how the disease works and what we can do to both prevent and treat it. It is even more difficult to help a pet because they can’t tell you what they are feeling.

Lyme disease comes from infected ticks that bite a person or animal. When your dog or cat gets bitten by a Lyme-infected tick it can be quite frightening. Here’s all you should know about the disease, what you can do to prevent your pet from being infected, and how to treat them if they do get bitten by a tick that carries Lyme. 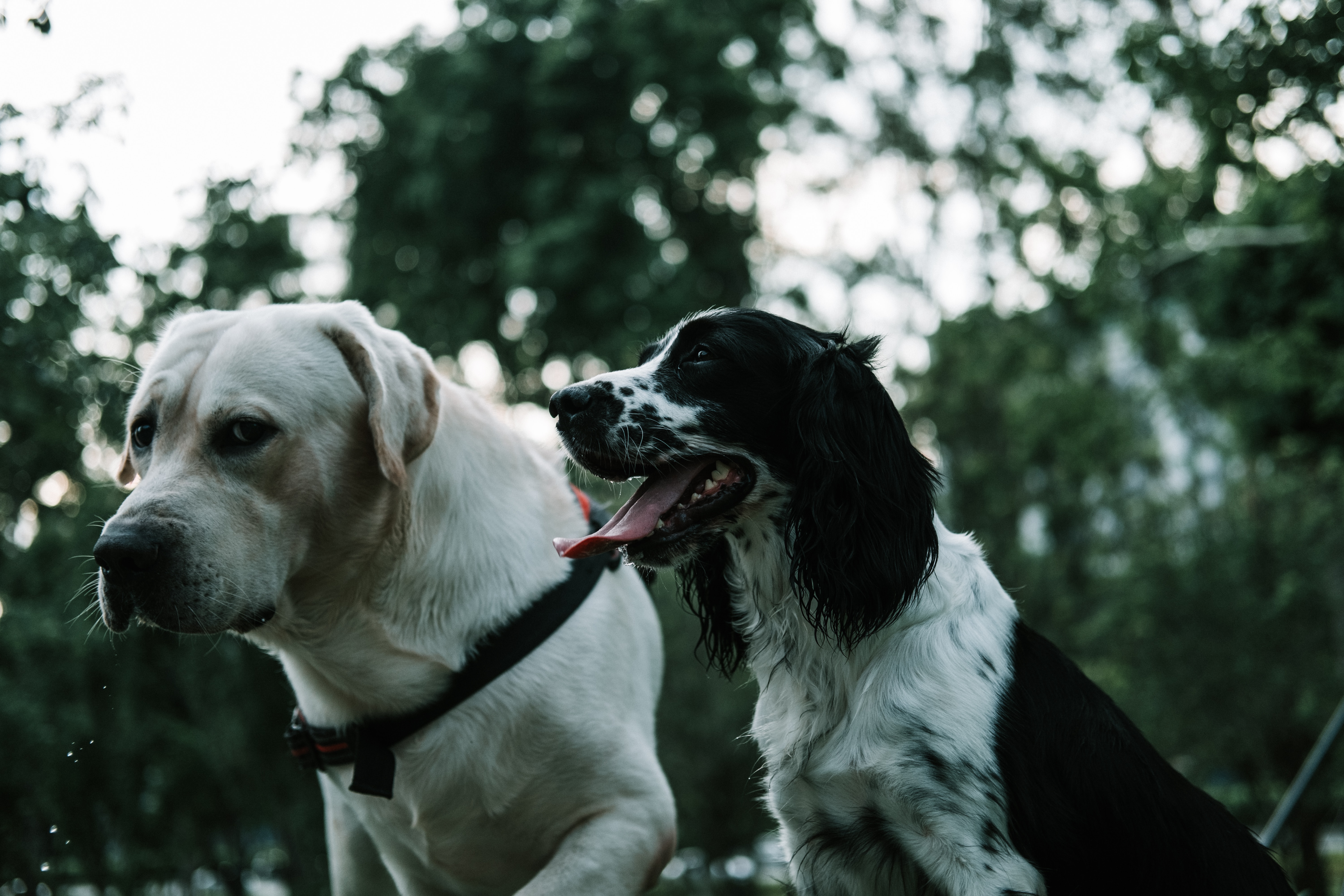 While Lyme disease is said to be a tick-borne illness, this is only partly true. It is actually caused by an organism called spirochete bacteria, also known as Borrelia burgdorferi. Ticks are essentially the vessel that carries the bacteria and transmits it to others and feeding on them. It goes without saying that the best way to prevent your pet from getting Lyme disease is to limit their exposure to tickets, but this isn’t as easy as it sounds.

The disease was discovered in Lyme, Connecticut, and it still carries its name. It is most commonly found in the northeastern United States, exposure to Lyme has been recorded in all 48 of the lower Unite States. The disease can be found anywhere Ixode ticks, otherwise known as deer ticks, are found, which is just about everywhere. You can look at interactive maps that show how many Lyme disease tests were performed and how many animals tested positive in each state. It is tough to avoid, but how do you prevent it?

How to Prevent your Pet from Getting Lyme

Like humans, dogs get Lyme disease after they are bitten by an infected tick. These insects have a two-year life span that takes them through four stages. They do not have the disease when they are hatched, instead they contract it later in their life cycle. It can be tough to now which ticks have the disease and even more difficult to avoid ticks completely, but luckily there are other things you can do to prevent your pet from getting this infectious disease.

First, according to the site MoneyPug, which is known as a platform to find pet insurance, there are several vaccines available for Lyme disease, and each of them works a little differently than the others. This is because there are different strains of the bacteria in different environments and each produces outer surface proteins. These vaccines are made from different combinations of the proteins and work differently based on the proteins they include.

OspA is an antibody that circulates in the bloodstream and will attack the bacteria when it infects the host. OspC actively feeds and fills with blood, attacking the bacteria when they enter your pet’s bloodstream. Some vaccines combine both of these compounds to provide dual coverage. Ask your vet about your options for vaccinating your pet.

Treating a Pet with Lyme

There are several symptoms of Lyme, and some are hard to identify. There is a recurring general lameness, lethargy due to inflammation. There can be kidney problems, vomiting, increased urination and thirst, and abnormal build-up of fluids. It can be quite difficult to identify Lyme disease, but if you think your pet has it, you should start treatment immediately.

When your pet has Lyme, they will be treated as an outpatient unless their condition is very unstable. They will be prescribed antibiotics, but the treatment length varies. It could be as little as four weeks but longer depending on the severity. The vet may also give the pet an anti-inflammatory drug and pain medication. Unfortunately treatment with antibiotics is not always able to eliminate the infection. There is a lot more to learn about this disease, and it is notoriously difficult to treat.

The best thing you can do for your pet is to get them vaccinated, groom them regularly, and avoid ticks whenever possible. Though Lyme is scary, it is actually quite rare. Only five to 10 percent of dogs infected by the bacteria show clinical symptoms of Lyme. Do your best to prevent ticks and the odds that your pet will get it are in your favor.